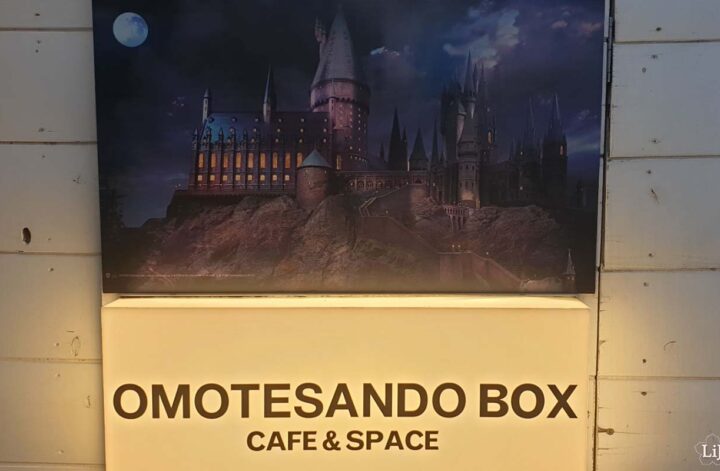 I don’t know how often I already heard about the beautiful summer exhibition at Hotel Gajoen in Tokyo, and never made it in time for a visit there. But this year, I finally took the chance and took a look around the Wa no Akari x Hyakudan Kaidan 2021, an event showing the lights of Japan at an historical place. And for sure, I don’t want to withhold these pieces of art from you! 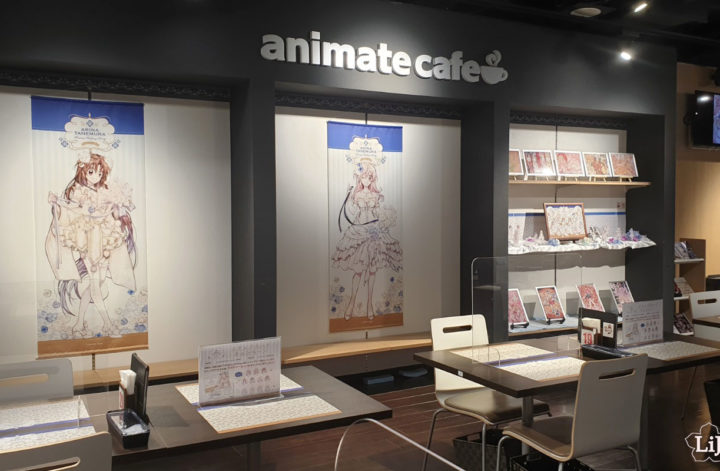